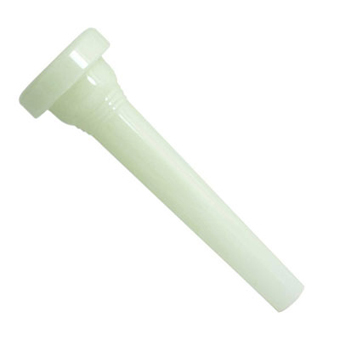 Made from Lexan polycarbonate/ABS, the same dimensionally stable material used in bulletproof glass! Won't dent or scratch rim if dropped. Produces less fatigue on players' chops and better endurance! Perfect for musicians who play outdoors as it doesn't conduct heat or cold.