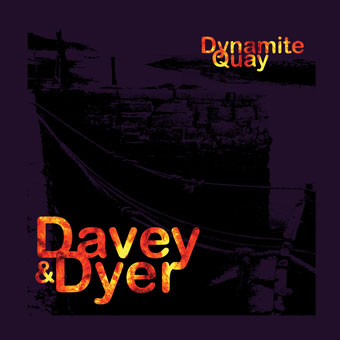 Neil Davey and Jen Dyer are two of the leading proponents of Cornish traditional Celtic music. They are members of internationally acclaimed Cornish band Dalla. Between them they have toured everywhere from Sydney to New York, Tokyo to Vancouver, taking in many prestigious festivals and venues across Europe, including The Royal Albert Hall, Glastonbury, and Celtic Connections amongst UK performances. They also love to bring it all back home 'where it do belong to be' in their native Cornwall, and their performances here have taken in all the main Cornish arts festivals, and prestigious venues such as The Minack Theatre, Eden Project, The Hall for Cornwall and Carnglaze Caverns, as well as countless small Village Halls, Pubs and Harbour Days throughout their homeland. They play bouzouki, fiddle and viola, and their repertoire of Cornish Celtic music, both new and old, ranges from stonking Celtic jigs and polkas, to the exotic almost Balkan sound of some of the Cornish five-steps, as well as some heart-meltingly beautiful and hypnotic slower pieces.