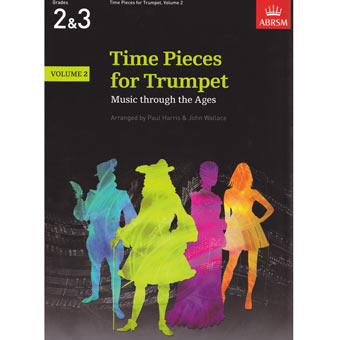 Time Pieces is an exciting new series of repertoire which explores the wealth of music written from the fifteenth century to the present day. The pieces are presented chronologically within each volume and all include the year in which they were written.

This item has been on display and has been browsed - price reduced.