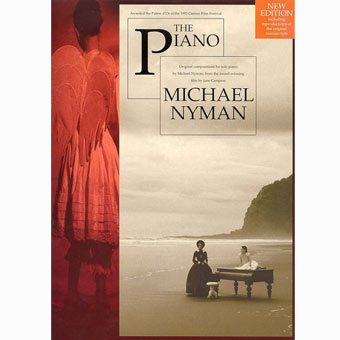 English composer Michael Nyman has developed into one of the most popular, if not important, composers of film music, and his film score for the 1992 film the Piano is without doubt the most famous and familiar of his compositions. The tone of Campion's film is perfectly emphasised by Nyman's style and though much here is beautiful and rich, it is a haunting and foreboding sound picture that reflects the greys of sea, sky and spirit.

Big My Secret
Deep Sleep Playing
Silver-fingered Fling
The Attraction Of The Pedalling Ankle
The Heart Asks Pleasure First: The Promise/The Sacrifice
The Mood That Passes Through You